I have added a Lookup field to my list but in the view the column is blank.

I thought I needed to customize the column to display it so I added this:

This did not work.

Is there a way to display a Lookup field?

According to this page it should display like normal but it doesn't do that for me. 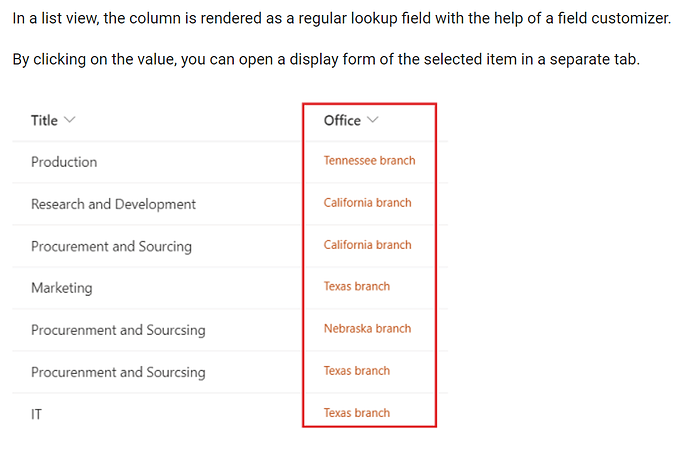 Do you mean you are using a lookup control?

If so, you need to configure saving value of the lookup control value to the text field: 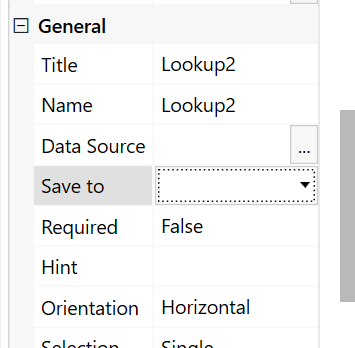 I did just as you describe. I had the control create the "Save to" field and add it to the view, but when I look at the view it doesn't display anything. I finally added the following code to format it:

Now I can see: 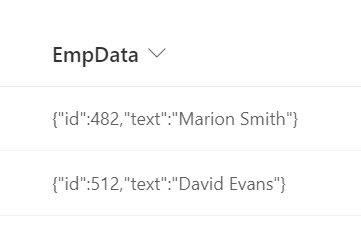 Where as before, I saw only an empty column.